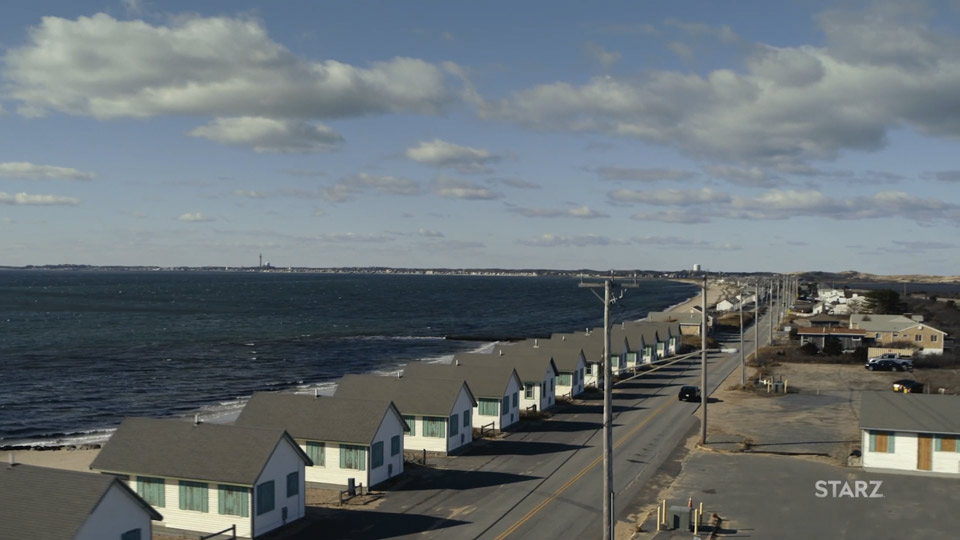 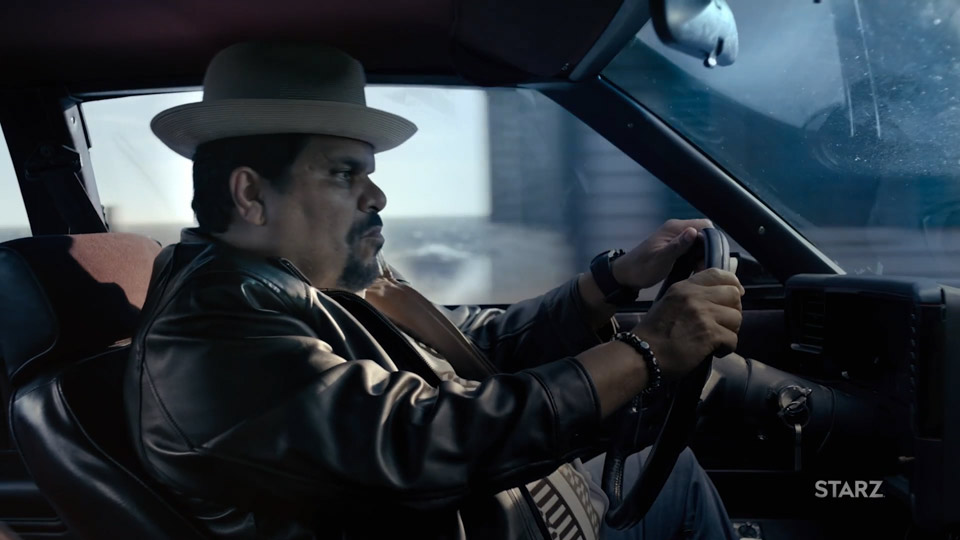 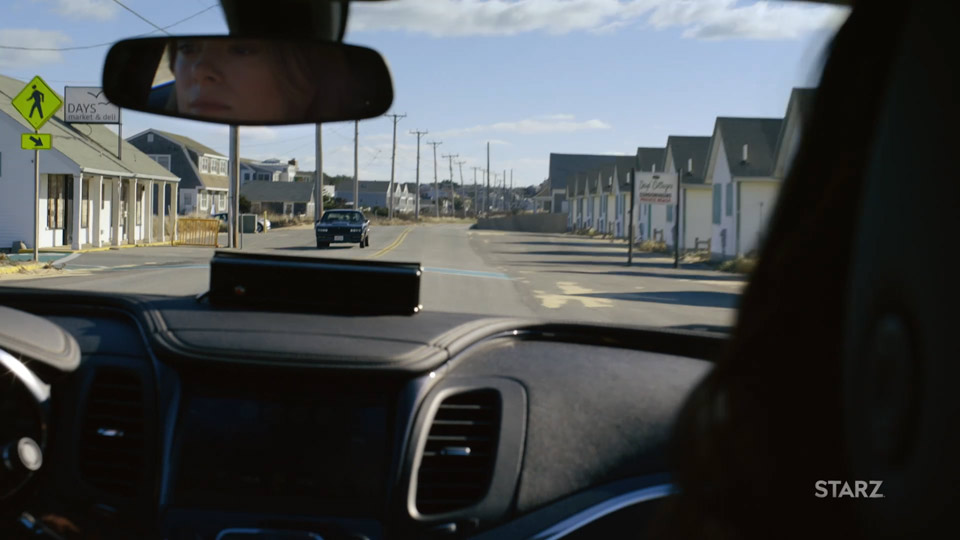 While the interior might actually be a set at the EUE/Screen Gems Studios, the establishing shots and exterior scenes are filmed here at the Carolina Beach town hall.

It’s more common to see the front of the building.

This is also the location of Jackie’s (Monica Raymund) AA meeting.